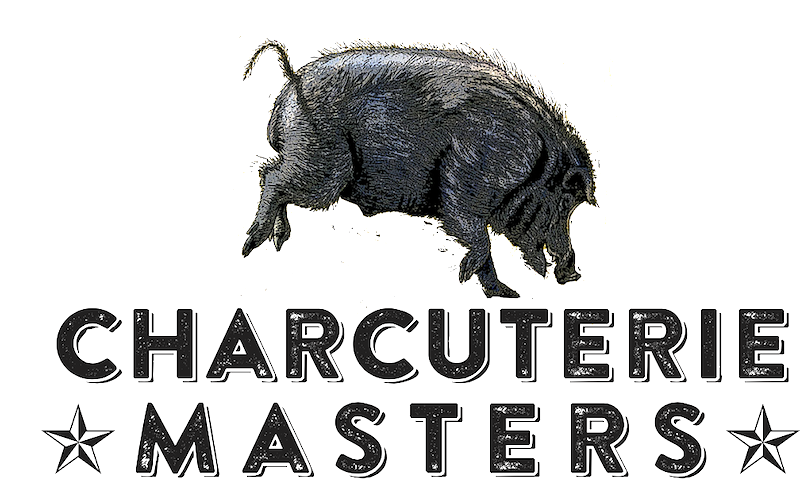 Charcuterie may be a word of French origin yet it’s a very popular international food with cross cultural usage and influences. The word charcuterie is derived from the French words “char” (flesh) plus “cuite” (cooked). Charcuterie is believed to have originated in France during the 15th century due to rules prohibiting the sale of uncooked pork. Subsequently French tradesmen developed techniques to preserve meats ranging from salting, brining, fermenting & smoking, as well as cooking. Charcuterie specialists created an entirely new food form and subsequently developed it into a version of culinary art. Nowadays, charcuterie includes anything ranging from sausage, bacon, ham, headcheese, terrines, pate, etc. The extent and diversity of charcuterie is truly incredible and has extended across cultures. END_OF_DOCUMENT_TOKEN_TO_BE_REPLACED 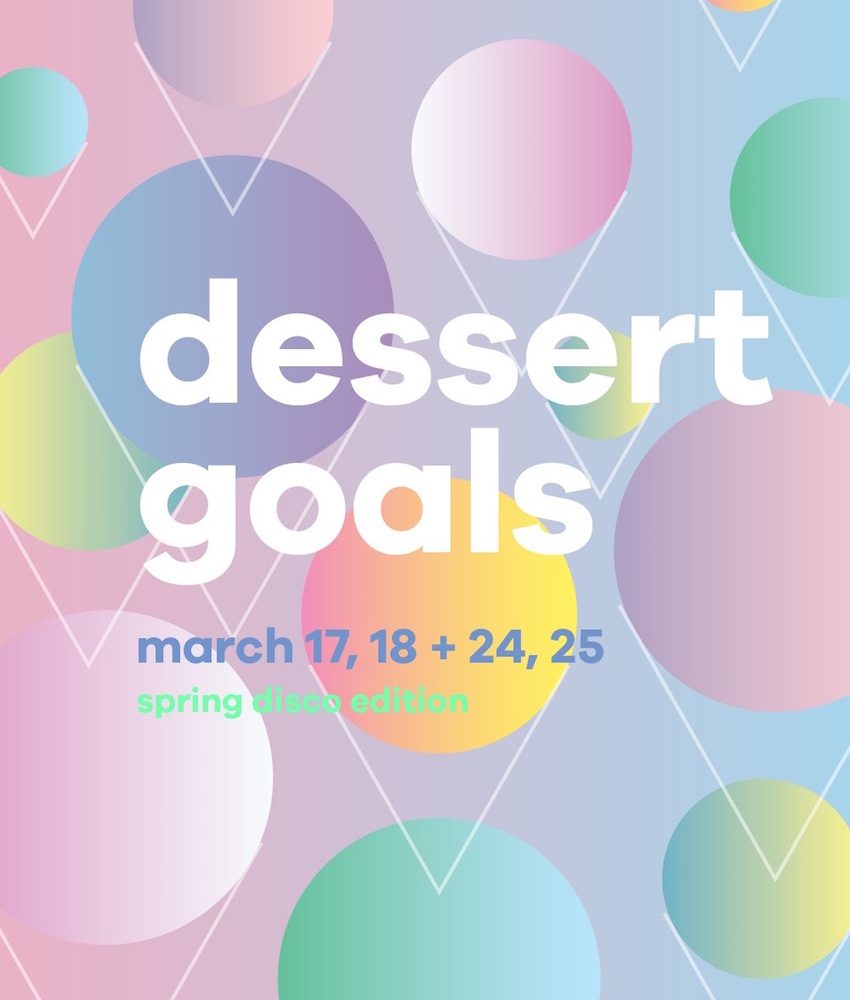 With a fan base comparable to an almost cultlike following, Dessert Goals returns to New York City this spring. According to the website, sessions are currently scheduled to take place on March 17 and 18th as well as March 24 and 25th 2018 (See their website dessertgoals.com for additional information and updates).  If you really want to go, END_OF_DOCUMENT_TOKEN_TO_BE_REPLACED