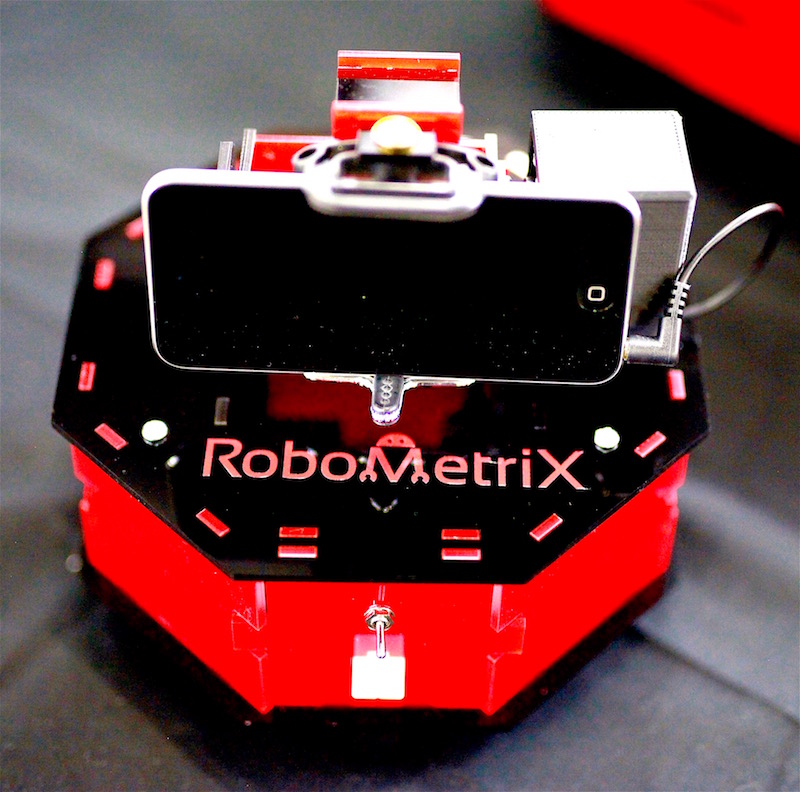 Tablets and smartphones can do more than provide users with enhanced convenience, they can actually save and, in some cases, earn money. The following is a list of apps that could not only save you money, they may actually pay back and more.Gas Buddy : GasBuddy is designed find cheap gas prices near you. GasBuddy.com was founded by Dustin Coupal and Jason Toews as a collection of websites designed to serve the public with everything needed for consumers to easily and freely share gas-pricing information. Hotel Tonight : Based in downtown San Francisco, HotelTonight is an online marketplace designed to fill last-minute rooms that would otherwise remain empty. HotelTonight was founded by an experienced team and is backed by some of the top travel-industry pioneers in the world. Grocery IQ : Powered by Coupons.com, Grocery iQ® is an intuitive shopping list that allows users to build new lists quickly via predictive search and barcode scanning. Custom categories within lists are also available so you can check off items in an orderly fashion as you navigate the store. Favado : Favado provides users with information on which store has the best deals for a particular item. Save time and money by learning where the best deals and rock bottom prices are for items in more than 65,000 grocery and drugstores nationwide. RetailMeNot : RetailMeNot is the world’s largest digital coupon marketplace, enabling consumers across the globe to find hundreds of thousands of digital coupons from retailers and brands. RetailMeNot estimates $3.5 billion in paid retailer sales attributable to consumer traffic from digital coupons in its marketplace in 2013. Its mobile apps have been downloaded nearly 16 million times Shopkick : Shopkick has over 6 million subscribers making it the most-used shopping app. Shopkick offers customers rewards by using points called “kicks” which are usually awarded when users enter participating stores. Kicks are also awarded by scanning product barcodes using a smartphone or tablet camera and by making purchases. Kicks can be redeemed for various rewards, including gift cards, iTunes song downloads, and movie tickets, among others. Viggle : Viggle allows users to gain points for engaging with the entertainment, which includes awarding points to users for watching and interacting with their favorite TV shows and listening to music. And if you need to keep better track of your spending: Mint : Mint automatically pulls all your financial information into one place.