Latin American cuisine is as diverse as the countries and continents from which it originates. Whether it’s a Peruvian ceviche freshly harvested from the Pacific Ocean or hearty corn tortillas created from corn cultivated by the Aztecs, Latin American food is incredibly diverse & delicious. Originallly, much of it would now be called “local food”  created from ingredients farmed nearby. More recently, Latin American cuisine has been influenced by European, African, Asian as well Caribbean traditions. One of the more popular influences has been the introduction of cured meats, primarily from Spain. Spanish charcuterie was inspired by the French version and continues today along with celebrated Charcuterie Masters & contests around the world. Examples of Spanish charcuterie include Chorizo, Butifarra, Jamon Iberico, Morcilla, Fuet, Jamon Serrano, and other varieties of ham & sausage. A little bit of trivia – Jamon Iberico was previously banned in the United States and it was illegal to import it from Spain (this ban was eventually lifted). The reason for the ban was due to agricultural and health concerns, including an outbreak of African Swine fever. Furthermore, it is still illegal to bring any pork products into the US from a foreign country. Indeed, if you’re caught attempting to smuggle pork products into the United States, you may be subject to a very substantial fine, like $10,000. That’s one expensive ham sandwich! 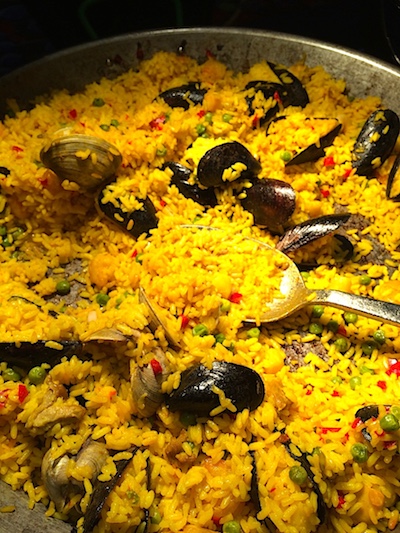 Fortunately, there are several well-known importers of Spanish specialty foods and gourmet items where you can purchase Spanish charcuterie. One of the most famous is Despaña Brand foods. Located in the Soho and Jackson Heights neighborhoods of New York City, Despaña has been importing Spanish specialty foods since 1971. Despaña began as a small retail chorizo factory located on Northern Boulevard in Queens and subsequently grew into one of the largest Spanish gourmet markets in New York. Their inventory is vast and includes everything from Spanish charcuterie to olive oils to exotic dried goods and Spanish wines. Their unique wine section includes specialty items — exotic sherries, brandies, vermouth, sparkling red and white wines and orujos. Orujo, a yellow brandy from northern Spain and Portugal, is used in queimada, a traditional Galician drink. Despaña prides itself on producing high quality authentic products; its traditional chorizo is one of their top sellers. The Fermin Iberico de Ballota is another popular choice. Despana’s traditional chrorizo is made in the USA, fully cooked & gluten free, according to the package on their website. Whether or not it contains nitrates is not indicated, an important consideration as discussed in our previous post on cured meats. Despaña’s website is easy to navigate & place online orders. They also have contact information on their website, to assist with orders & any questions. For more information, visit despanabrandfoods.com. 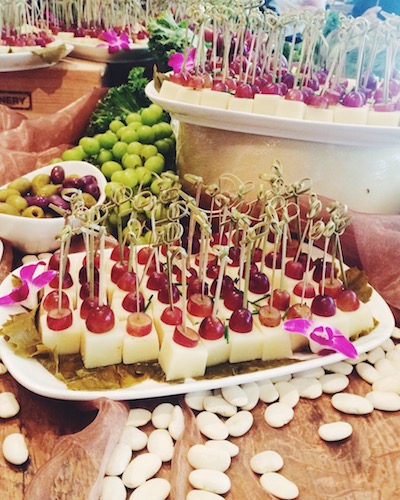 We recently discovered Masienda Tortillas at a local Whole Foods store.  After trying many brands of tortillas, both here in the … END_OF_DOCUMENT_TOKEN_TO_BE_REPLACED

The Havana Film Festival (HFFNY) returns to New York City to celebrate its 22nd edition. On November 3rd, Opening Night will feature the film "The … END_OF_DOCUMENT_TOKEN_TO_BE_REPLACED

Lyme disease is one of those things you never really think about until it affects you or someone you know. The truth is - we should all be worried … END_OF_DOCUMENT_TOKEN_TO_BE_REPLACED