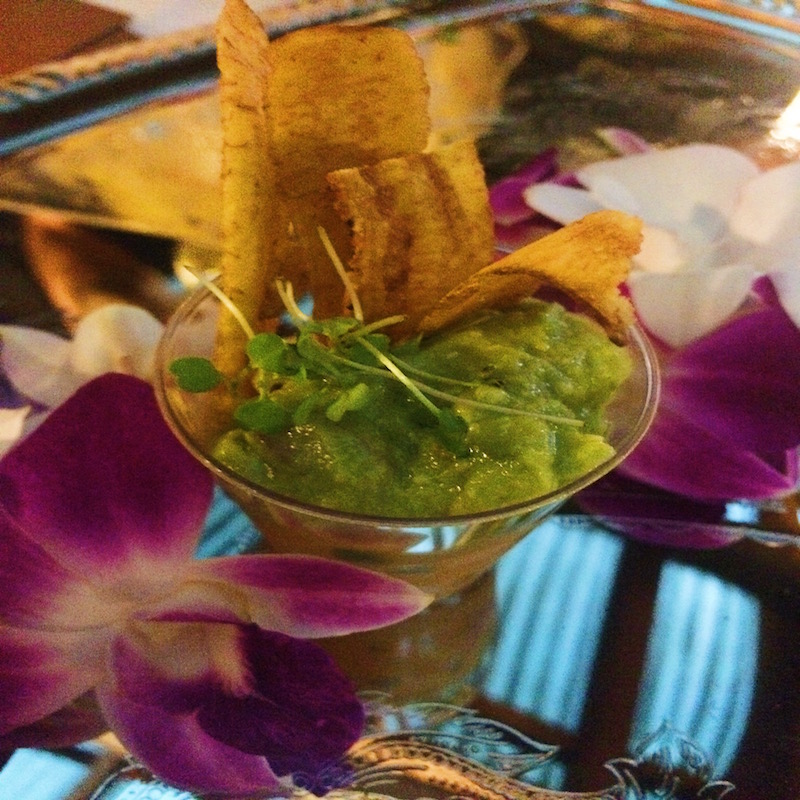 In summary: Eat nYc the Bronx Food and Wine Festival exceeded our expectations. Not only is it a great food tasting, the event also included a fashion show, cooking demonstrations, live high-quality music & entertainment plus great freebies. Both food and beverages were plentiful and there was a nice selection. One of New York City’s best food events.